INTEGRATED Engineering Software programs are industry leader for fulfilling the software needs in design of high voltage Insulators. Our proprietary Boundary Element Method (BEM) solver technology provides the most accurate numerical field solutions for these types of problems, and it’s the method of choice for problems that involve the modeling of space around the device, “large open regions”. 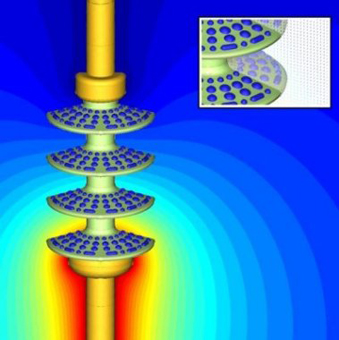 The Finite Element Method (FEM) solver is incorporated in the programs as well to provide choice of both methods.

In rotationally symmetric insulators, electric field analysis should be done with ELECTRO™ and for thermal analysis, KELVIN™ should be used. 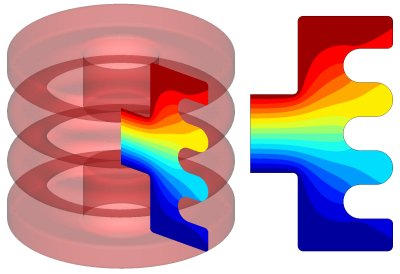 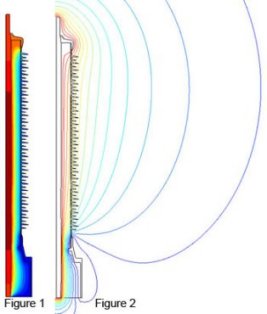 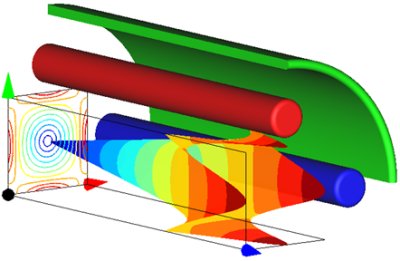